The Azores Archipelago is one of the most remote island groups in the Atlantic Ocean and for this reason it is still home to a fair number of endemic species, both animal and vegetable. Animals and Plants in the Azores are a source of never ending wonder and surprise, especially for birdwatchers and lovers of whales and dolphins! 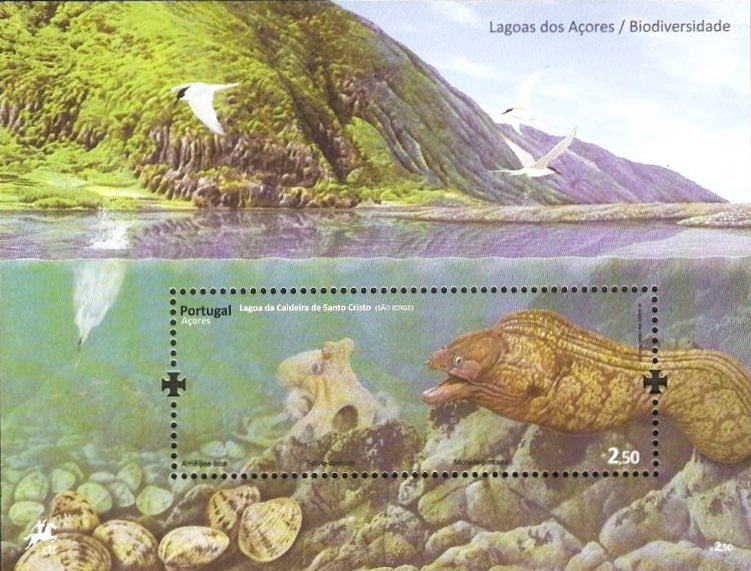 The Azores islands are today considered one of the world’s sanctuaries of biodiversity and geodiversity, and one of the best destinations in the world for lovers of natural tourism.

Among the original flora of the archipelago, partially disappeared after the arrival of the colonists, the typical Macaronesian laurisilva (laurel forest), composed of juniper shrubs (Juniper brevifolia), heather, laurel (Laurus azorica), tamarisk and various other dozens of endemic species still observable today. The Canarian laurel Myrica Faya or the Canarian laurel, is one of the most important and unique widespread and original species. 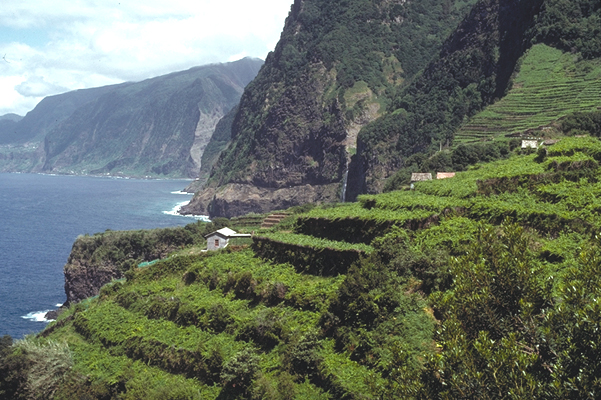 The “laurel forest” is an evergreen forest typical of the islands of Macaronesia, composed of evergreen laurels that reach even 40 meters in height.

These forests, remains of vegetation that covered a large part of the Mediterranean basin during the Pliocene, regressed in the rest of Europe due to drought, replaced by vegetation more resistant to the dry climate. The position of Macaronesia, and therefore of the Azores archipelago, with its temperate climate and the consequent maintenance of average humidity, allows to mitigate the climatic fluctuations and therefore the survival of these forests. 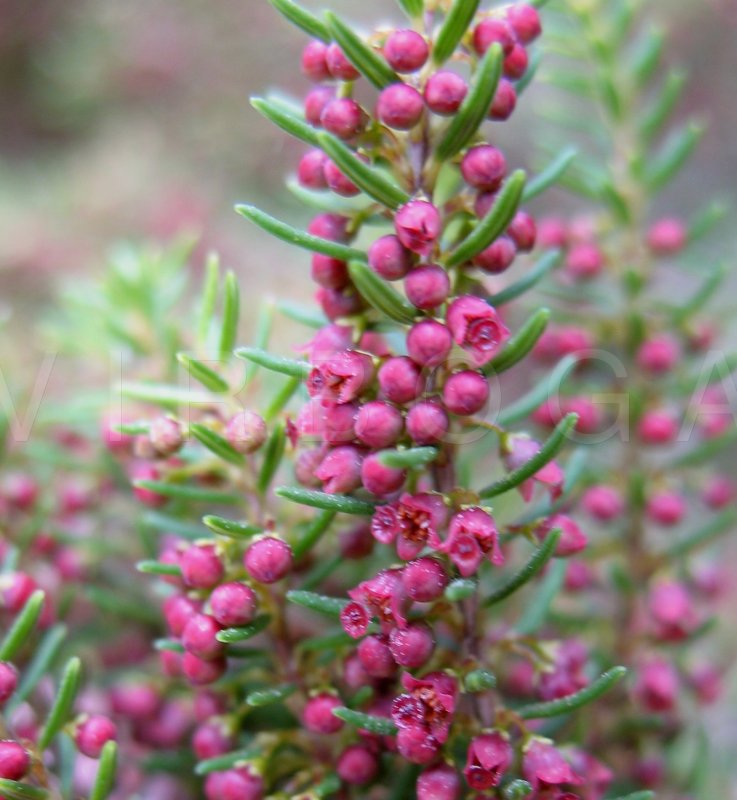 Among the other species that can be found in the Azores we mention: the Cedar of Lebanon, the Holly, the Viburnum, the Scottish heather, the Erica scoparia or of the broom, the wild berry, the Euphorbia, the wild cherry Morello, Brazil Mahogany, Lauro and Cornelian cherry.

During the centuries of colonization, man introduced many other species which today contribute to attributing new features to the landscape. These include the Acacias, the Camellias, the Belladonna, the Agapanti, the Japanese Cryptomeria, the Magnolias, the Hibiscus, the Australian paper tree, the camphor trees, the rare ginkgo as well as, for us municipalities, plane trees, lime trees , pines and palms. Among all the species introduced over the centuries there are Hydrangeas and Azaleas which with their peculiar blue and pink colors have given the islands a particular uniqueness.

In the Azores, thanks to the particular humid and temperate climate, all types of vegetables and fruit grow, even those considered exotic to us such as pineapples and bananas, alongside citrus and spices. 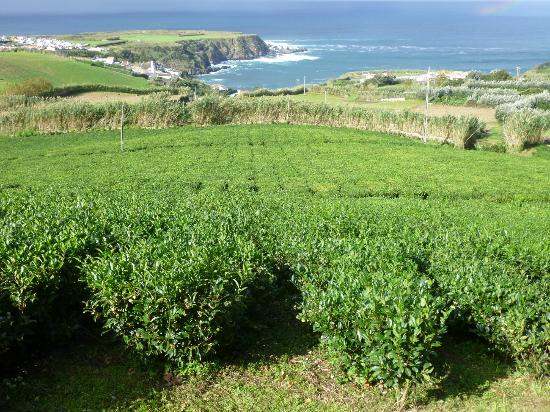 In addition, Hemp, Flax, Tobacco are easily grown and incredibly, only place in Europe, Tea!

Another peculiarity: the Azores are an excellent soil for collecting mushrooms (even porcini) that no one collects by habit and culture!

Whale in front of Pico The largest fauna in the Azores archipelago was and still remains today in the sea where the major aquatic mammals live: in the waters around the islands over 24 types of cetaceans live and transit such as sperm whales, killer whales and dolphins, 5 species of sea turtles, together with swordfish, tuna, barracuda, anchovies, groupers and many other types of fish. 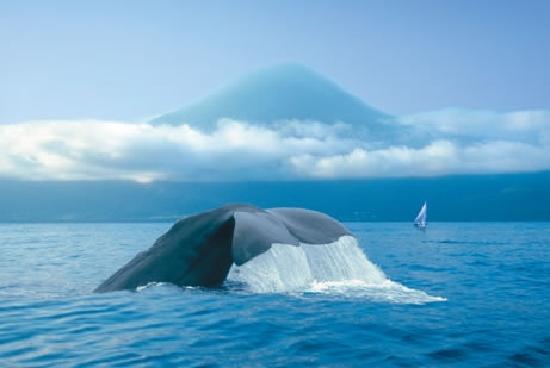 In the area there are abundant colonies of molluscs and crustaceans which complete a truly exceptional marine biodiversity. The meeting point between the cold deep waters of the ocean and the warm currents of the Gulf make the Azores area an area particularly rich in fish at all times of the year. In many lakes of the islands there are also pike, carp, trout and salmon trout.Thanks to the ideal position of the archipelago, at the center of the route between America and Europe, and thanks to its jagged coasts, steep cliffs, unspoiled nature and numerous lakes, the Azores islands have become an almost obligatory stop for many migratory birds that they stop, refresh and nest on its territory during their great intercontinental crossings.The Azores are therefore rich in seabirds and birds of prey. To name a few: kites and hawks, partridges, crows, crows, 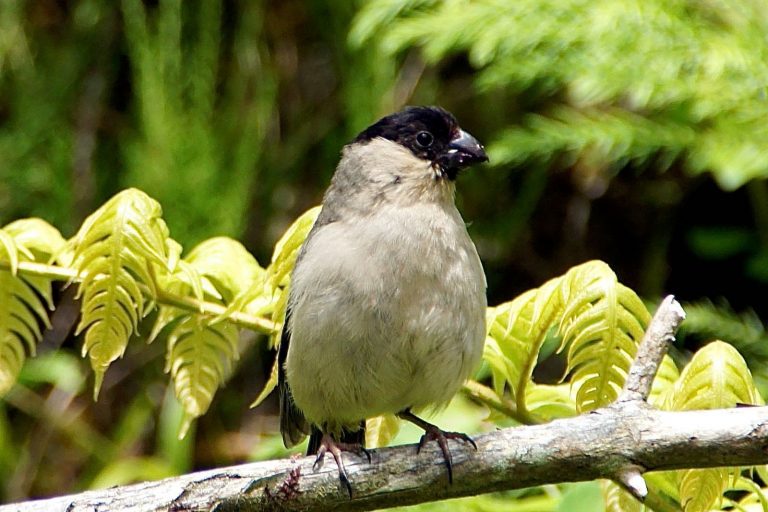 Azores bullfinch Pyrrhula murinacolombi, gulls, the royal tern, the blackbird, the canary, the petroleum of Fea, the berta of Bulwer, the lesser atlantic berta, the Macaronesia berta, the bird of the Castro storms and the very rare priolo or bullfinch of the Azores (Pyrrhula murina) which enjoys special protection as believed extinct and rediscovered on the island of Sao Miguel, in the area of Tronqueira. A paradise for bird watchers. Of course there is no shortage, given the numerous pristine and wooded areas, porcupines, hares of the Azores, ferrets and other small land mammals. Finally, noteworthy, we remember that snakes are absent throughout the territory of the Azorian archipelago. More generally, it can be said that there are absolutely no dangerous species for humans. 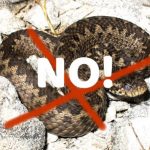 Last note, there are two breeds of dogs typical of the island: the Cão Fila de São Miguel – a medium / large size molossoid, an excellent shepherd and guard dog, and the Barbado da Terceira, medium-sized dog with long and matted hair, also it used as a working dog. 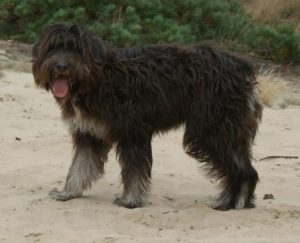 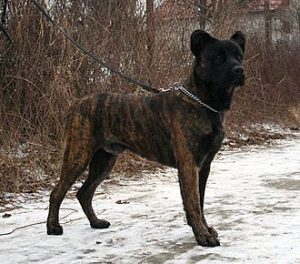