With a ceremony chaired by the President of the Regional Council, Vasco Cordeiro, held on Wednesday 9 January 2019, the foundation stone of the new headquarters of the already prestigious Azores Wine Company was laid. 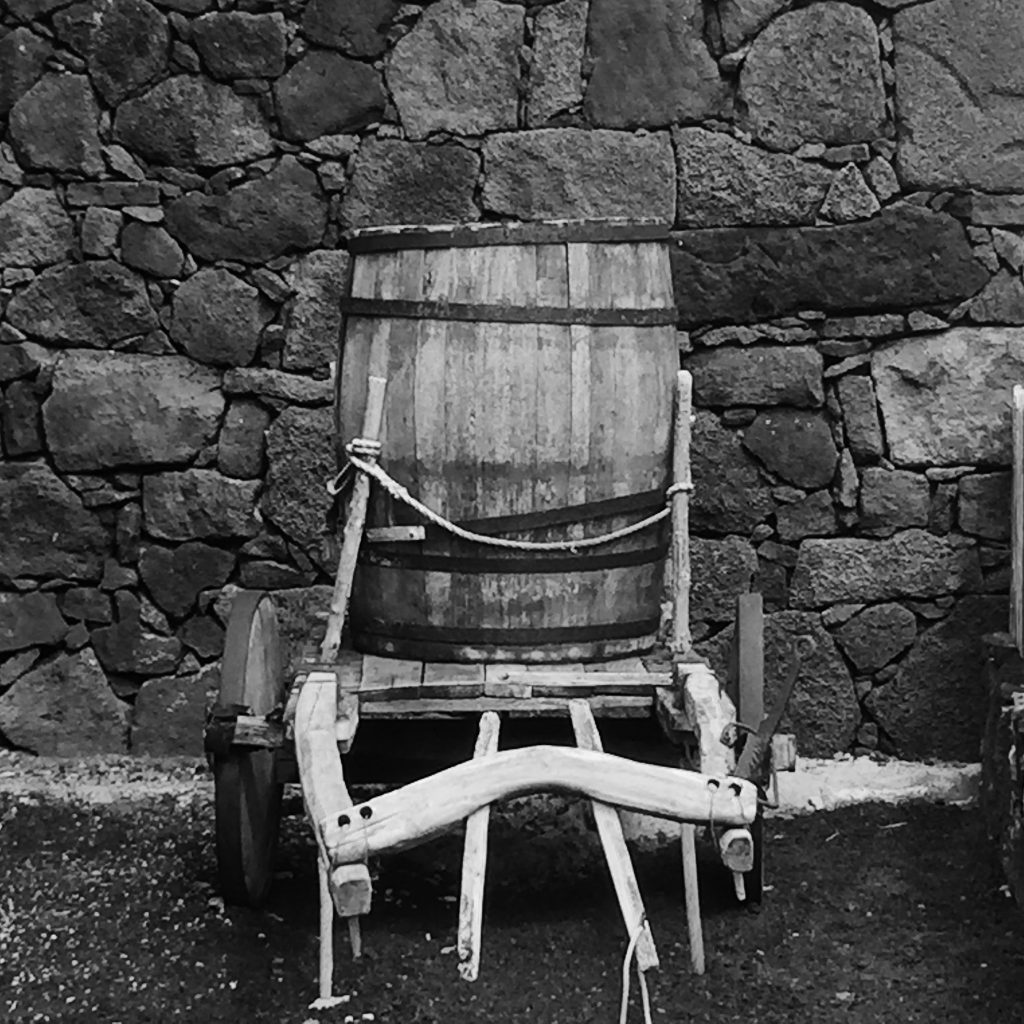 On a total of 2,000 m2 of surface, the project involves the construction of a modern building inspired by the old convents existing on the island, with the cloister and in the form of the old cisterns of the vineyards, designed by a team of Portuguese and English architects, awarded for the design of numerous skyscrapers around the world, explains the press release.

The new space will have a covered area of approximately 1,650 m2, of which approximately 1,000 m2 will be used for the production, wine-making, bottling, labeling and storage areas.

The project, estimated at 2.9 million euros, also includes an area dedicated to wine tourism, with five apartments and a conference room. The overall investment was considered of significant regional interest by the Azores government council. 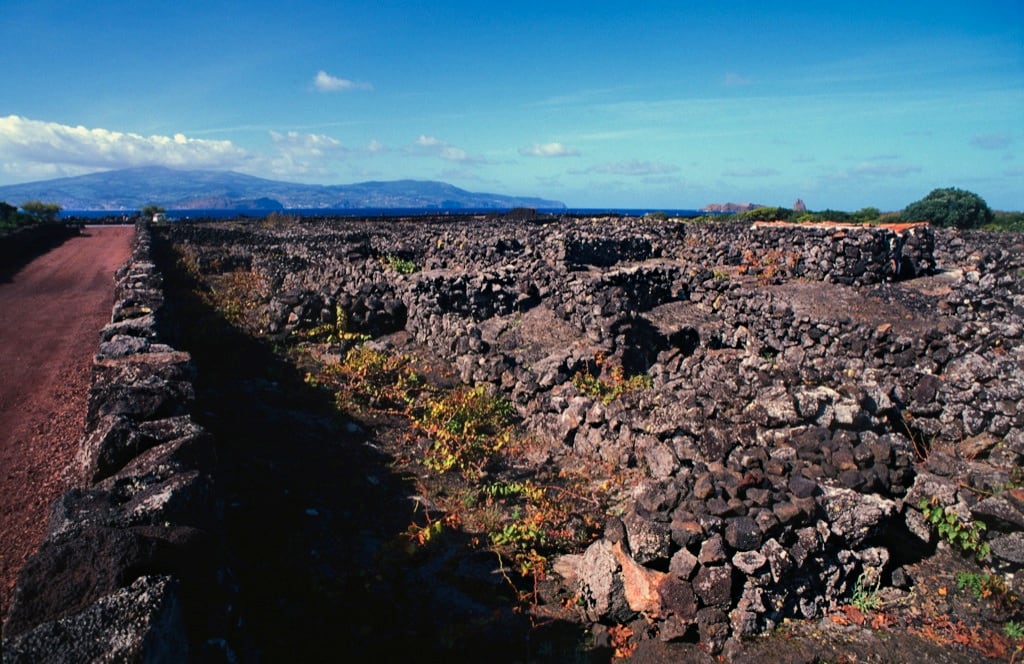 “This investment will promote and give great visibility to Pico wines in Portugal and abroad, improving our viticulture and making wine tourism grow,” said Jose Antonio Soares, president of Magdalen Hall, cited in the note and ceremony, adding that “projects like the one we are launching today strengthen our potential in these structural areas and push us forward, increasing our entrepreneurial fabric, creating jobs and wealth in our county and our island”.

Founded in April 2014, the Azores Wine Company Azores Wine Company has developed a coherent project for the production of quality regional wines, largely destined for export both to the Portuguese mainland and abroad, with an eye to the local market, positioning the Azores as a wine region of excellence and with a strong identity.

In turn, the President of the Government highlighted the potential that the Azores natural heritage presents as a resource for the development of the region in various fields, indicating for example the new impetus that took place in the wine sector on the island of Pico. 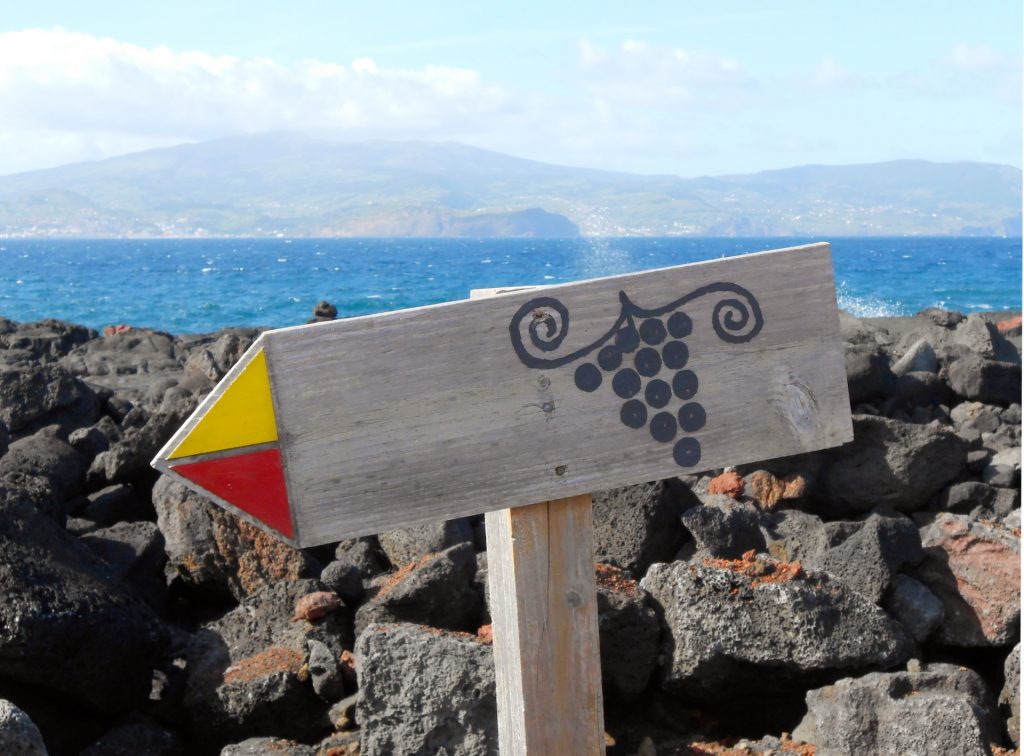 “I am one of those who believe that we are able to monetize a large part of the heritage we have at various levels, transforming it into the active development of our region,” said Vasco Cordeiro, in an official statement.

The President of the Regional Council also stressed that the government has put in place measures to develop the potential of the wine industry in the region, encouraging the private initiative that exists in this sector, not only for the recovery of the environment and the landscape but also as an economic activity capable of generating wealth and employment.

“In the area declared by UNESCO as a World Heritage Site, that is, the vineyards at the foot of the Pico volcano, 10 years ago there were only 100 hectares in active production. Nowadays, if we count what is in production, and the projects under construction for the recovery of abandoned vineyards, we are talking about over 800 hectares of vineyards, “said Vasco Cordeiro.

More From: Facts and News